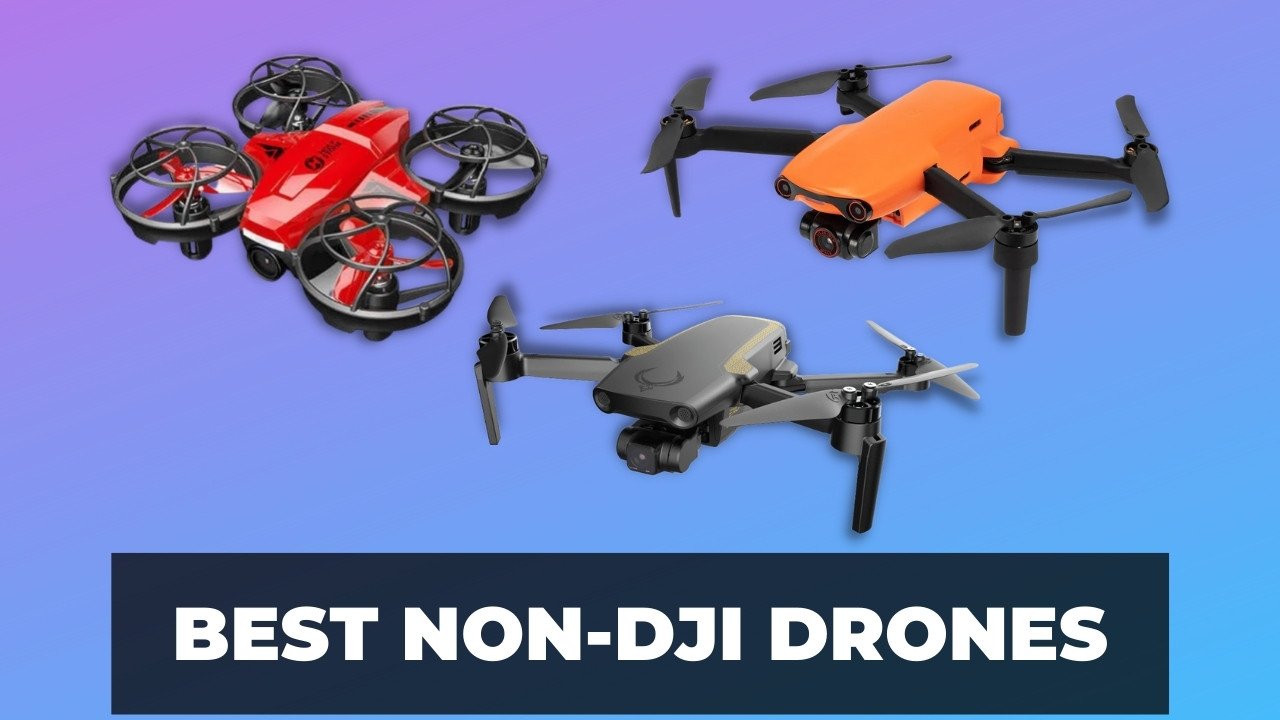 Almost all drone pilots agree that DJI drones lead the pack in camera quality, battery life, flying range, and stability – among other specifications. DJI always has a gadget on top, regardless of the feature you pick. Nevertheless, drone flyers have begun turning their heads toward the best non-DJI drones. Some cite DJI’s restrictive security … Read more 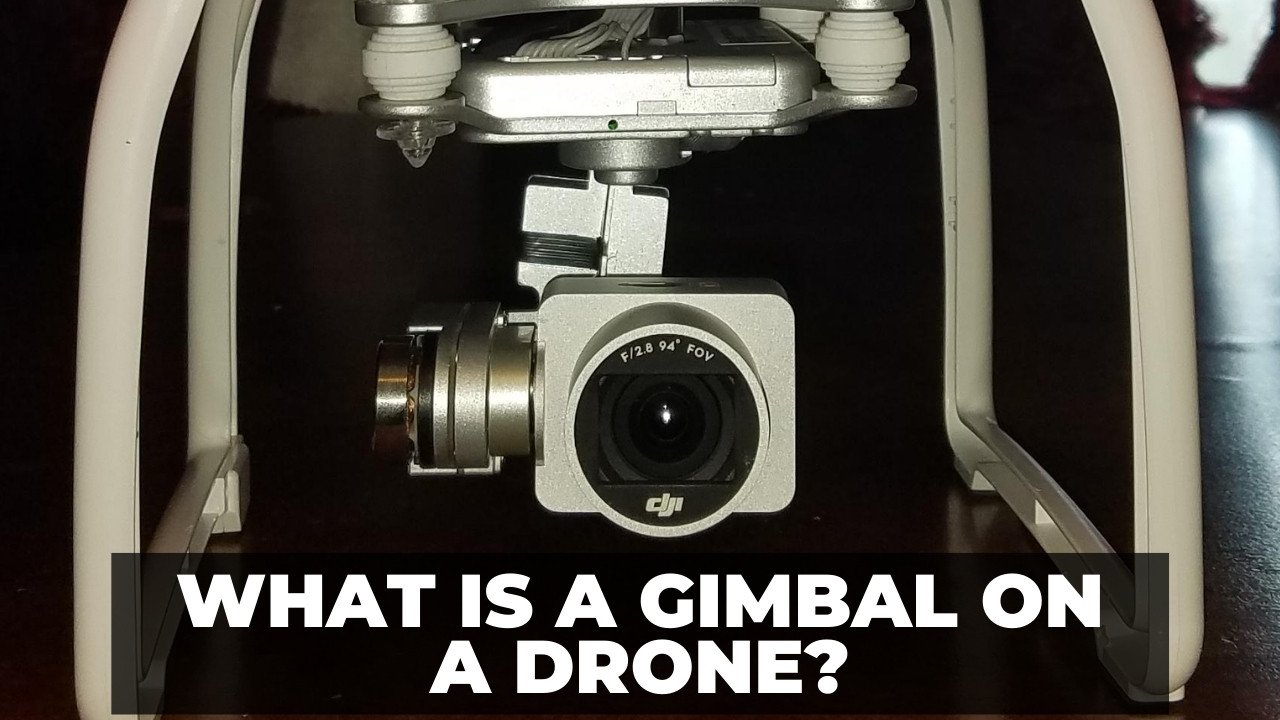 In drone photography and videography, precision is everything. An unstable, shaky, or jittery shot makes footage unwatchable, therefore, having a gimbal is paramount to your drone’s success. But what is a gimbal on a drone? A gimbal is a device that offers stabilization. It’s necessary to protect your camera from external forces likely to knock … Read more 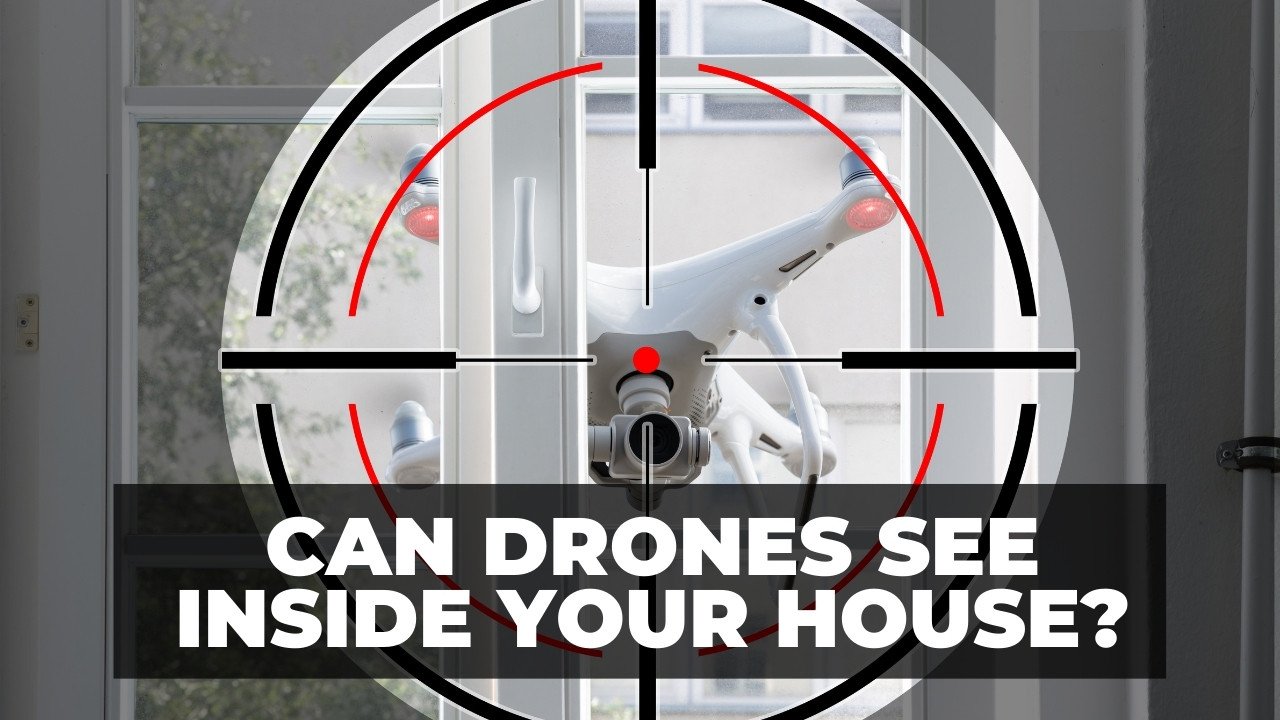 With snooping drone cases on the rise, it’s normal to feel concerned about your safety. Even as a drone enthusiast myself, the last thing I want is a drone to be able to see inside my home. But that begs the question, can drones see inside your house? Don’t panic; with their standard cameras, drones … Read more 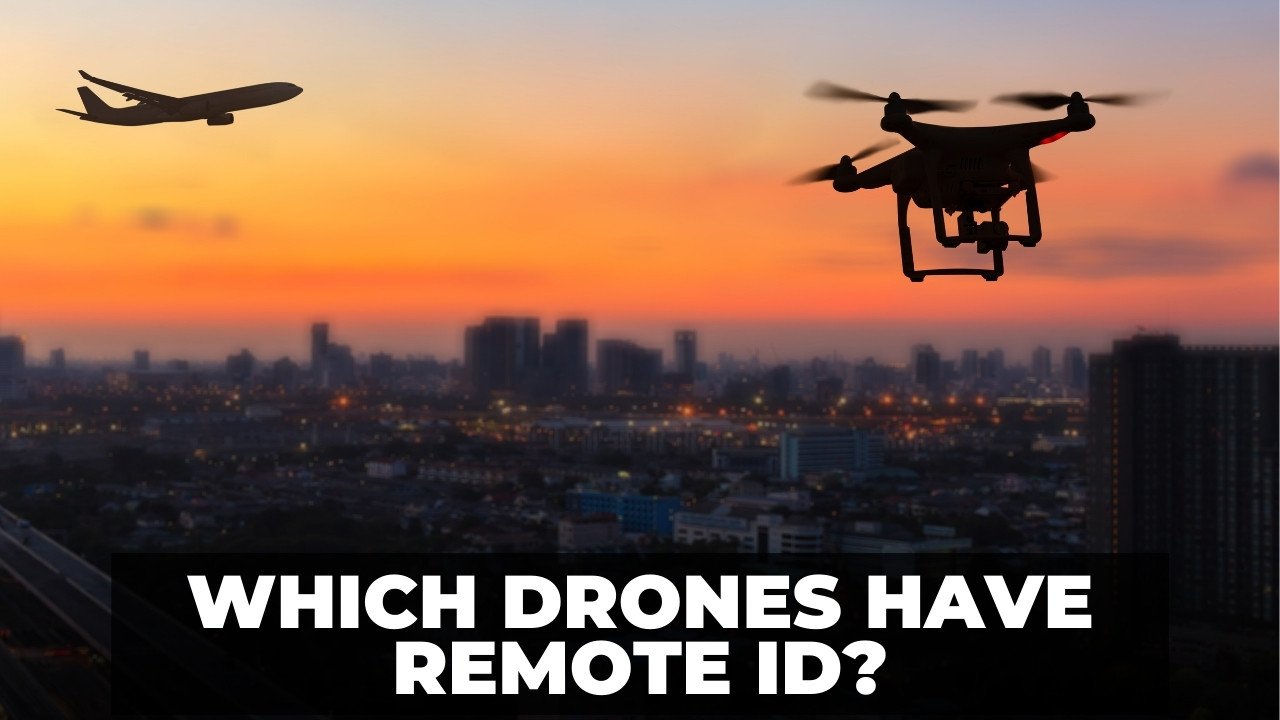 While drones have become increasingly popular, sometimes they’ve been used illegally or operated in a risky manner. As a result, the FAA directs all drones to comply with Remote ID regulations. But which drones have Remote IDs? And, what even is a Remote ID for drones? A Remote ID is a feature that allows you … Read more 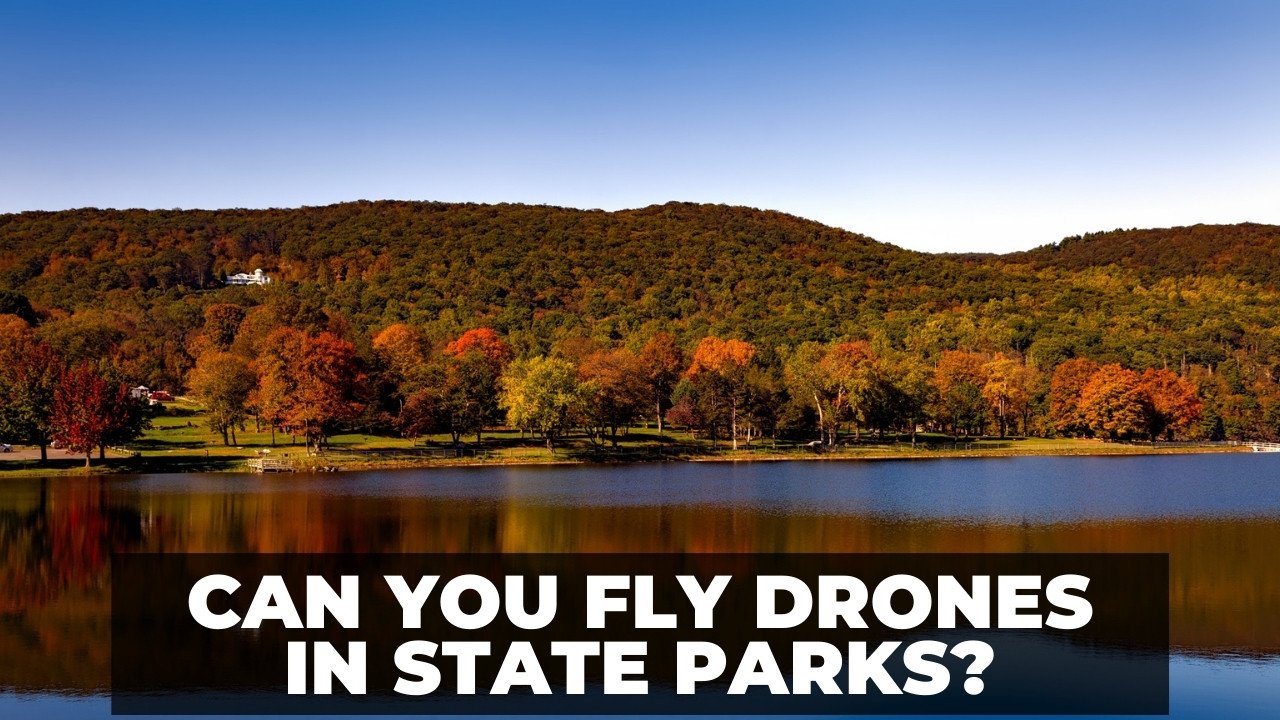 When I first got my drone, my idea was to go to my state park and create sample footage that I can show to clients. Why? State Parks are some of the most scenic areas, and with a good drone, you could produce some incredible footage. However, state parks aren’t like any other place where … Read more 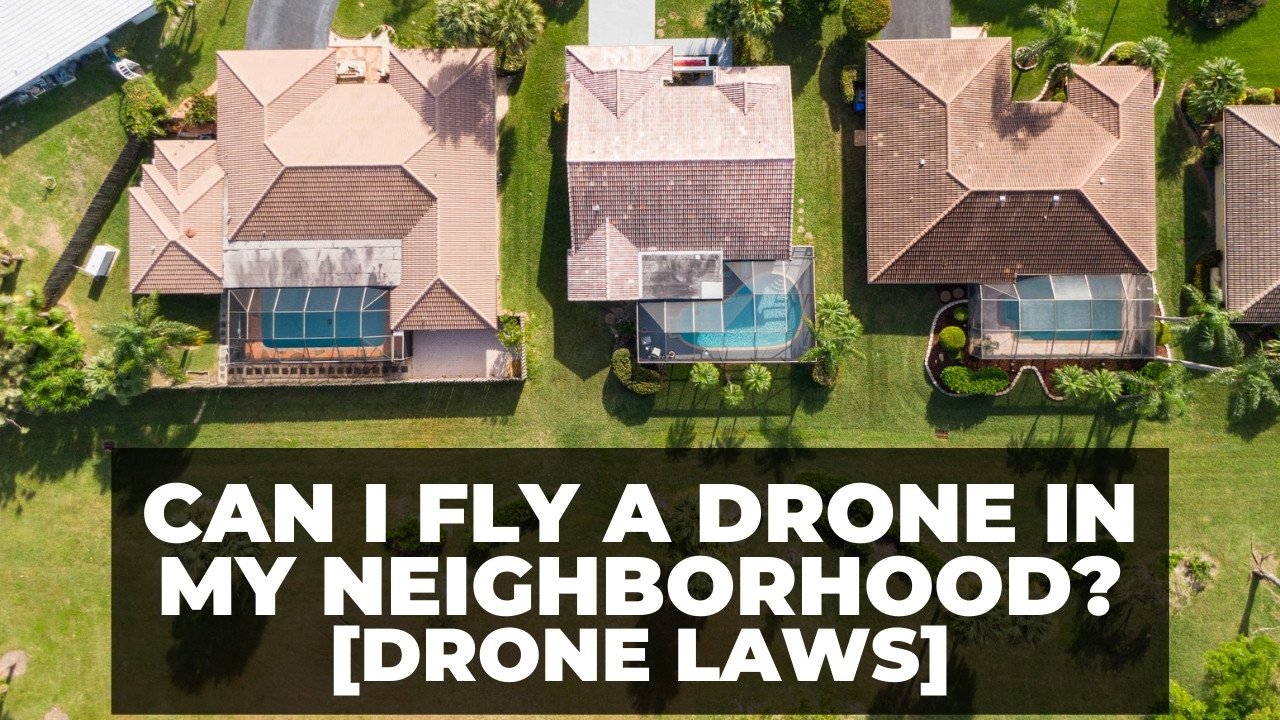 You just bought a drone and are excited to get it in the air!  But you’ve heard all the issues associated with flying drones and are wondering, can I fly a drone in my neighborhood?   Fortunately, in some local jurisdictions, you can fly a drone in your neighborhood. However, you must follow all the … Read more

Being a drone photographer is fun until drone geofencing stops you from getting that perfect shot. Imagine being on an island with beautiful scenery, but you can’t fly to certain areas and take pictures and videos for memories because the drone won’t take off! Luckily, not all drones have geofencing, but which are the best … Read more 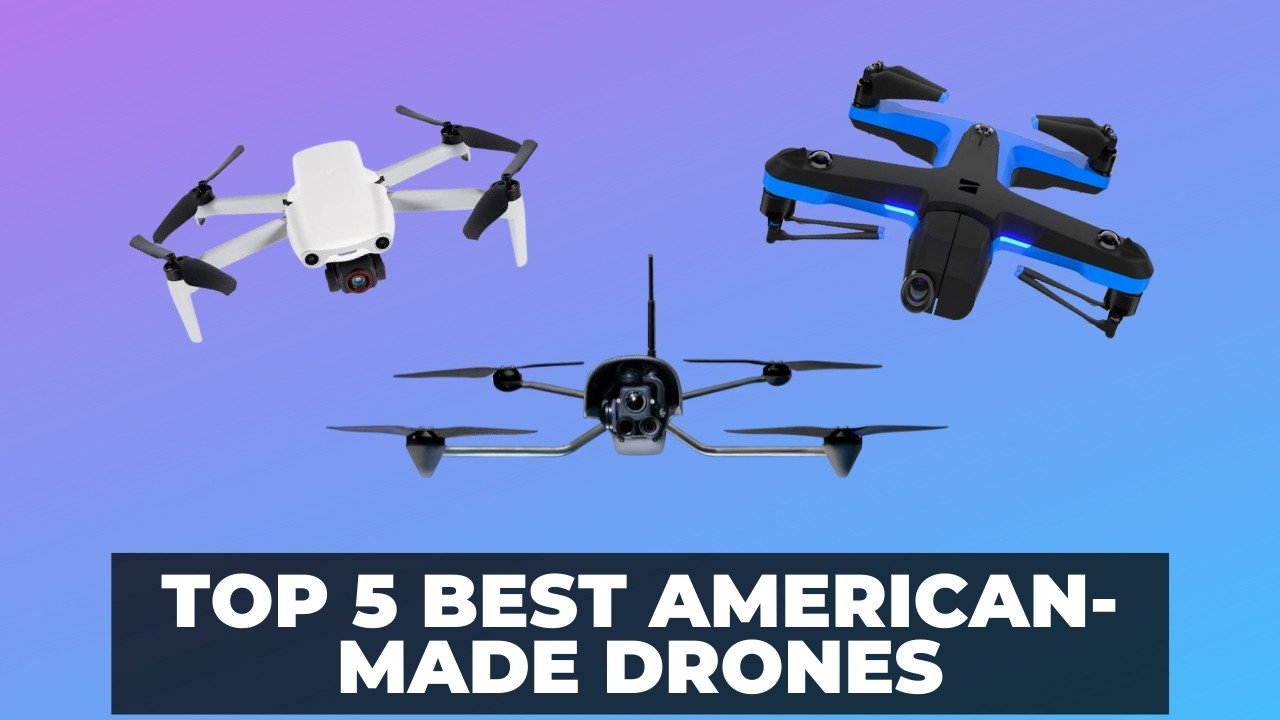 Like many other electronic products, China is the leading manufacturer of drones with DJI, a Chinese company, occupying over 70% of the world drone market. However, many pilots have been feeling the call to bring their business back to the American market, whether for quality purposes or political.  American-made drones are swiftly rising the ranks … Read more 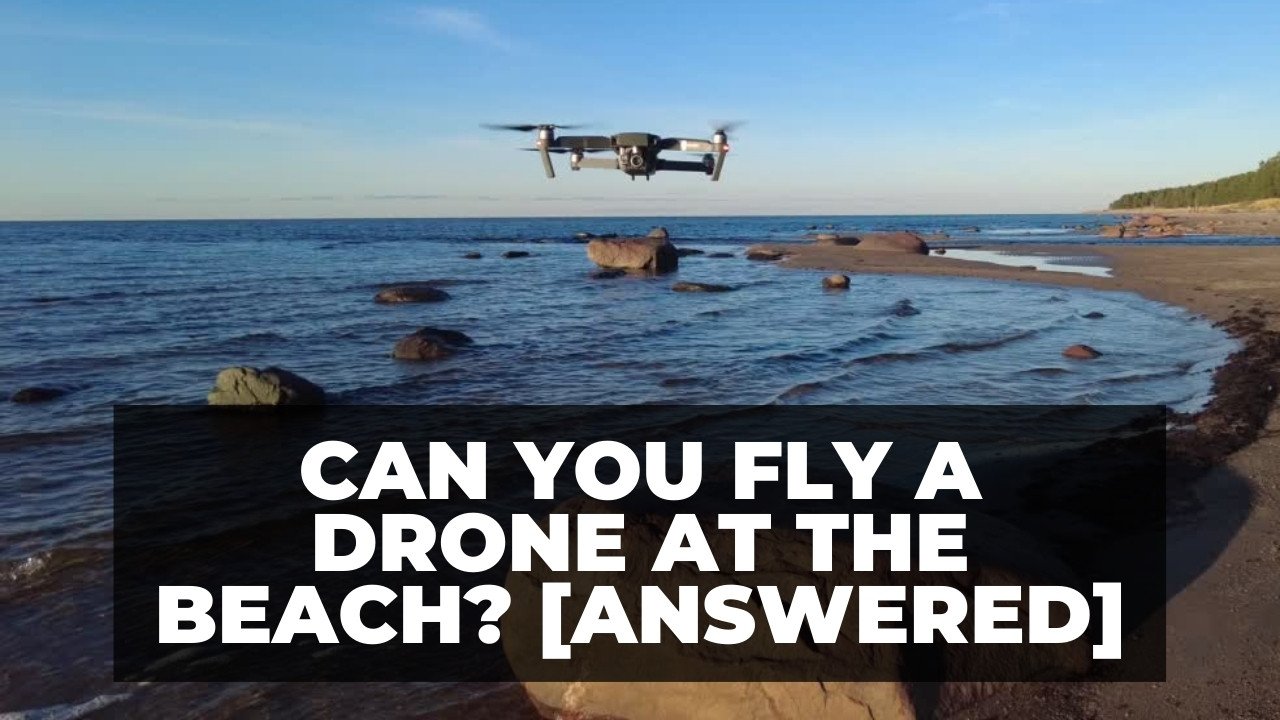 Being at the beach is fun, but recording the moment is heartwarming and makes the day memorable. Taking photos is also a must, so bringing your drone to the beach is perfect for doing both. But can you fly a drone at the beach? While there’s no specific law warning against drone use on beaches, … Read more 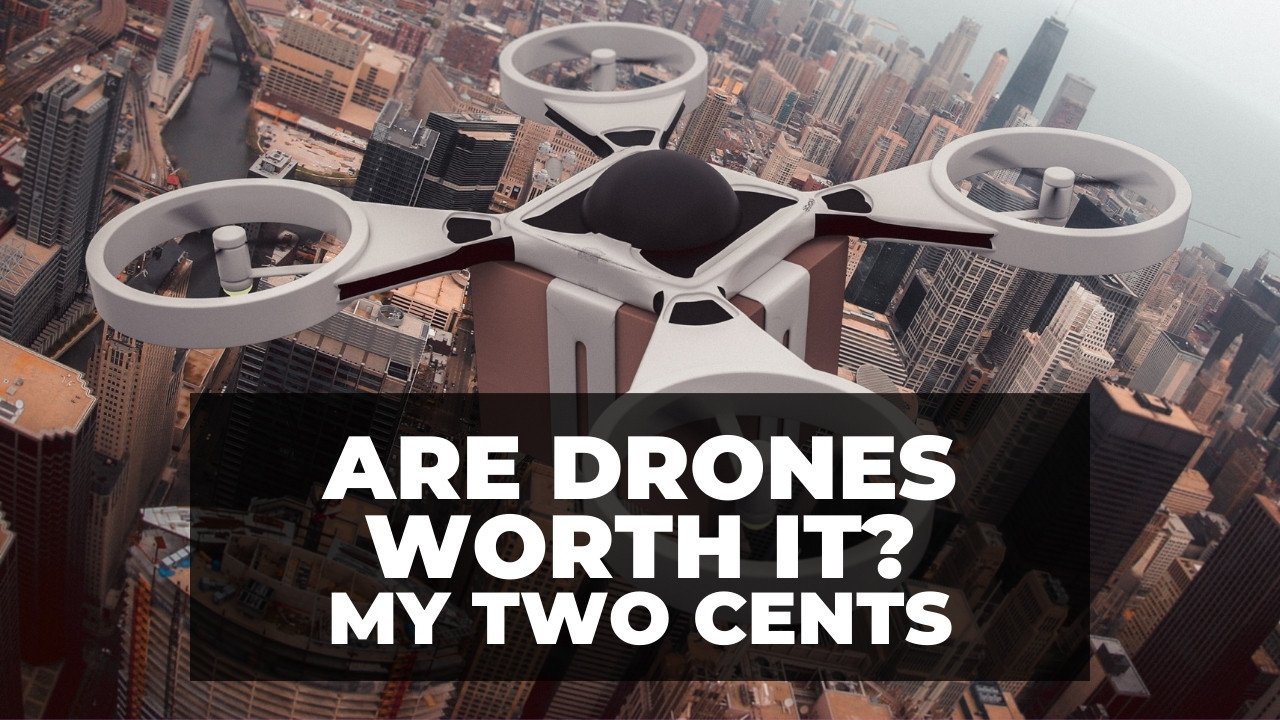 Drones are some of the coolest gadgets one can own. You may have watched videos about them, watched a friend fly one, or seen one fly at an event and thought, “should I buy a drone, too?” However, it’s not quite as simple a question as that.  So, are drones worth it? That depends on … Read more